TV is still a major part of our lives, no matter what some of the other media say. However, one thing that is happening is people turning away from traditional cable or satellite TV to explore other options.

One of those options is IPTV.

While there is no denying that IPTV is a great option, people seem to be concerned about the legality of it all. If you’re one of them, you’ve come to the right spot.

Is IPTV Legal Or Not?

The first question we need answered is IPTV legal or not? The answer is – both.

While we’re sure that’s not the answer you’re looking for, we can’t give you a better one. But, what we can do, is explain to you what that is.

First of all, the only reason we’re even talking about this is because “internet laws” are still pretty much non-existent, or at the very least, easily bendable and avoidable. So, people are taking advantage of it.

On the other hand, there are hundreds, or possibly even thousands of IPTV providers that aren’t necessarily legal, because they don’t pay for licences, and they’re obtaining their feeds illegally.

How To Identify A Legal IPTV Service

How To Identify An Illegal IPTV Service

Hopefully, we’ve managed to help you understand the legality issue of IPTV. Also, we hope our mini-guide will help you separate the two if you are ever faced with a decision of choosing a new internet protocol television provider. 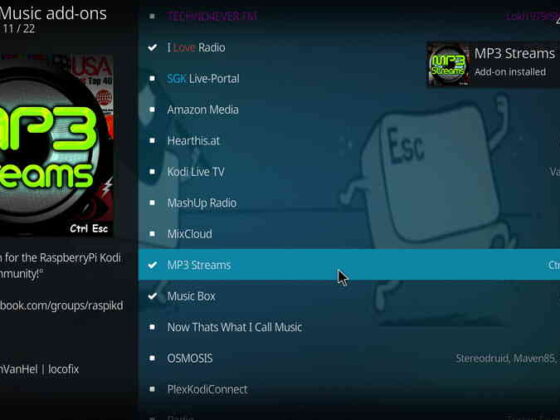 How to Install MP3 Streams Kodi Addon on Matrix 19.1? 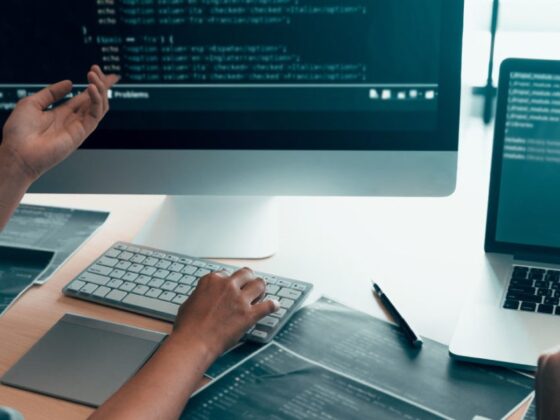 3 Pros and Cons of Outsourcing Your Software Development Project